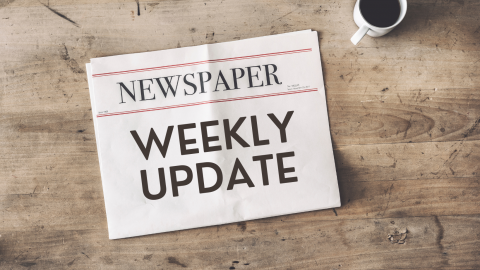 It seems appropriate that National Black Cat Day is October 27th. It’s spooky season and only 4 days before Halloween, and with the superstitions that surround black cats, when else could the celebration of them be held?

But did you know that not all cultures view black cats as omens of bad luck? Ancient Egyptians worshiped the goddess, Bast, who was personified by a cat; she provided bountiful harvests, fertility, happiness, and protected the dead. In fact, it was a crime to injure or kill a cat of any color as they were considered sacred.

Apparently in Britain black cats were traditionally considered favorably, at least in the sea-faring community. Wives of fishermen kept black cats at home to keep their husbands safe at sea, and fishermen would keep one black cat aboard ship for good luck. Black cats being seen as good luck charms was also prevalent in the theater in Britain where theatrical companies would keep a black cat to guarantee success for the theater and their productions. Even King Charles I of England believed black cats were good luck, or at least that his personal black cat brought him luck – considering he was arrested the day after his cat died, maybe the feline did bring him luck.

In other countries, however, we see the superstition that has permeated pop culture and led to black cats being the least adopted of all color variations. For example, in Germany black cats sitting on a person’s sickbed foretold their looming death; a black cat sitting on a gravestone also signaled that the devil had power over that person in life. Those setting out on a journey in Ireland would turn back if they encountered a black cat, considering it to be a bad sign. In the Middle Ages, Europeans associated cats, in general, with evil and owning a black cat could lead to accusations of witchcraft.

Black cats have featured in art and literature, both as positive and negative influences, and today the superstition that black cats are ill omens persists but just as many insist there’s nothing to the bad rap that has followed these felines through the centuries. I suppose you’ll have to make up your own mind on this superstition.